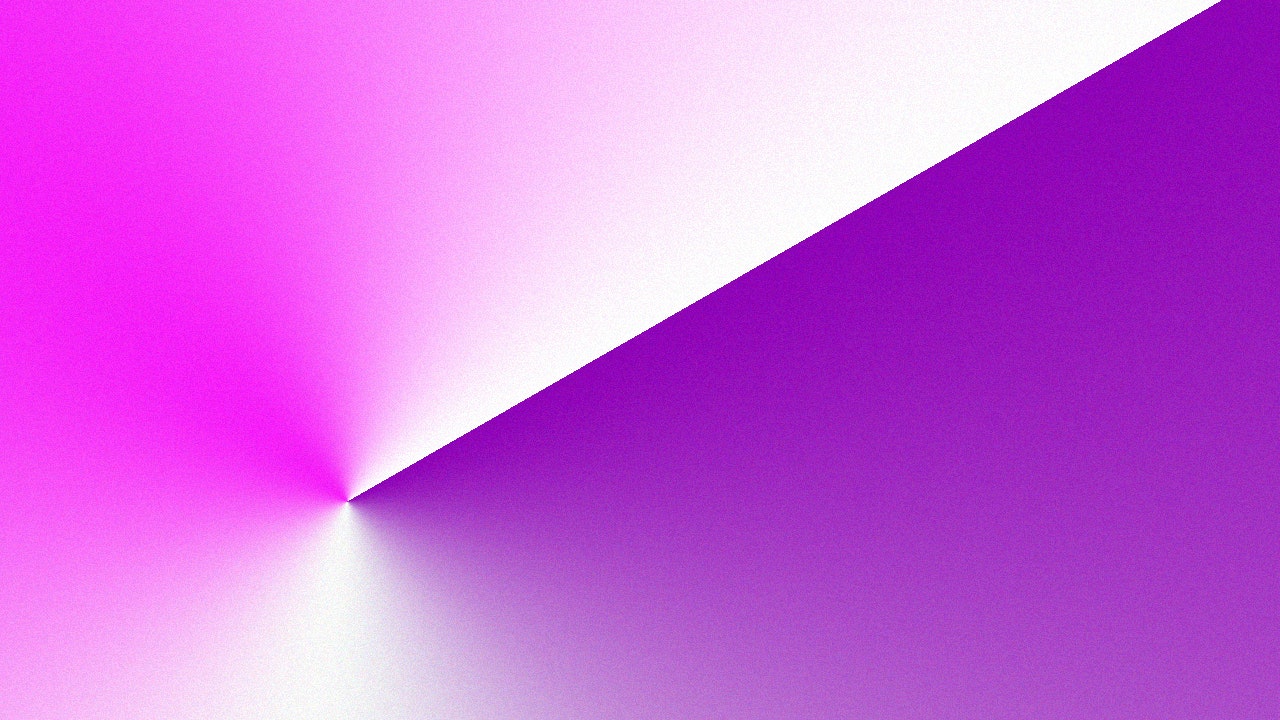 We are a decentralized global creative community of artists, curators, technicians, and fans focused on moving the culture forward through collectively reimagining live experiences in the physical world and in the open metaverse. Our cornerstone is Refraction Festival, a month-long fully on-chain IRL<->URL project featuring musical performances and art installations in over ten cities across five continents.

The history of underground music and art is the story of community, resistance and resourcefulness. From the predominantly LGBTQ+, African American, and Latinx communities that propelled the Chicago house and New York disco/garage movements, to the defiant introspective aggression of DC hardcore, the mechanistic afrofuturism of Detroit techno, and the four pillars of Hip Hop — each were fuelled by people interconnected through shared beliefs, identity, and a vision of what should be.

Simultaneously across the globe similar youth movements found a voice — equal parts camaraderie, expression, and rejection of the status quo.

Similar to early web and media art pioneers, at the forefront of these cultural movements was a network of artists, activists and visionaries who gathered in obscurity on the fringes of society. But what they lacked in institutional support, mass approval and accolades, they made up for in ingenuity, originality and a fiercely independent counterculture mentality. In this bubble, these artist-run movements were free to develop their own style, sounds, and visions of the future that had never been seen before — but ones that would indelibly change culture as we know it.

Over the last 35 years the ability for these creative networks to flourish has been stifled. Merging media conglomerates increased concentration of ownership, allowing more power and control over artists and their work, flooding their verticalized media ecosystems with promotion of a few hand picked megastars, and charging everyone else a premium to reach fans.

Live music, once the last hope for independent artists to eke out a living, didn’t escape corporate oligarchy — concert promotion, ticketing, venues, and advertising were increasingly controlled by a single entity, and the ability for artists to control their own destiny continues to erode. In the art world, a few elite gatekeepers have controlled the large amount of means of production, access to collectors, and dissemination of the work. This cross cultural homogeneity means less opportunity for diversity, spontaneity and inventiveness. NFTs have ushered in a potential new era of artist prosperity, but that solves only part of the problem. How can we rebuild an entire creative industry free from the hierarchical trappings of centralized thinking?

RefractionDAO’s goal is to become a decentralized global creative community of artists, curators and fans focused on moving culture forward through collectively reimagining live experiences in the physical world and in the open metaverse. Our mission is to equitably redistribute the upside back to creators while enabling collective ownership, and fostering new models of organization.

Diversity is central to our core ethos with BIPOC and LGBTQ+ communities being the focus of our founding membership, residencies, and intended mentorship programs. We’ve also mandated charitable participation as a requisite for every initiative.

Our cornerstone is Refraction Festival, a month-long fully on-chain IRL<->URL project featuring musical performances and art installations in over 10 cities across five continents available globally through the open metaverse. As an artistic node for Web3 projects born from the community, RefractionDAO will not only organize the festival but collectively manage: ongoing projects and commissions.

Modern underground movements have always been artist curated and run, and we believe that returning power back to creators will have a positive impact on culture and society at large.

In 2020, Refraction's inaugural celebration of electronic music, visual art, and internet culture attracted over 500,000 virtual attendees. Our model this year is hybrid, taking place across the internet and in physical spaces. In the coming months there will be an open call for audiovisual artists, experiments in format, and experiential activations leading up to the festival itself, which kicks off on the March equinox 2022.

All participating artists will receive founding $REFRACT tokens and share in proceeds from the Festival’s NFT sales. Collectors will be able to donate works for consideration as part of our vault. Token holders - whether artists, curators, or audiences - can take on unique roles within the DAO and help evolve the community over time.

Shifting the paradigm towards an equitable, fully artist-run system is not a straight path. We embrace the collective fluidity of emergent thinking, and in the weeks to come Refraction will begin building our squad. We’re looking to assemble a passionate cohort of musical and visual artists, digital designers, developers, event producers, metaverse specialists, writers, installation artists, and anyone interested in applying their skills to help bridge physical and digital experiences. We see RefractionDAO as a continuation of the DIY history of networked creativity, but superpowered by new tools made possible through Web3, and fuelled by people interconnected through shared beliefs, identity, and a vision of what should be.

Be part of the journey: